Laurelhurst Park is a perfect example of the City Beautiful Movement in landscaping. In 1919, the park was named the most beautiful park on the west coast by the Pacific Coast Parks Association. Thanks to the efforts of the Portland Historical Landmarks Commission, in February 2001 Laurelhurst Park was named to the National Register of Historic Places, the first city park ever listed on the national register.

For years, the Rose Festival Queen's Coronation took place in the Laurelhurst Park pond on floating boats and decorated rafts. The event drew thousands of onlookers who were attracted to the music, dancing, and pageantry. In the 1950s, Easter Sunrise Services were held, drawing thousands of people.

Laurelhurst Park's ideal duck population is ten male/female pairs. In 1987, the normal duck population was at 120, with seasonal visitors sometimes boosting numbers over 200. PP&R wanted to reduce the duck population in order to clear up the murkiness from the lake water. An adopt-a-duck venture was unsuccessful because the company hired to catch the birds was unable to trick the birds into their traps. 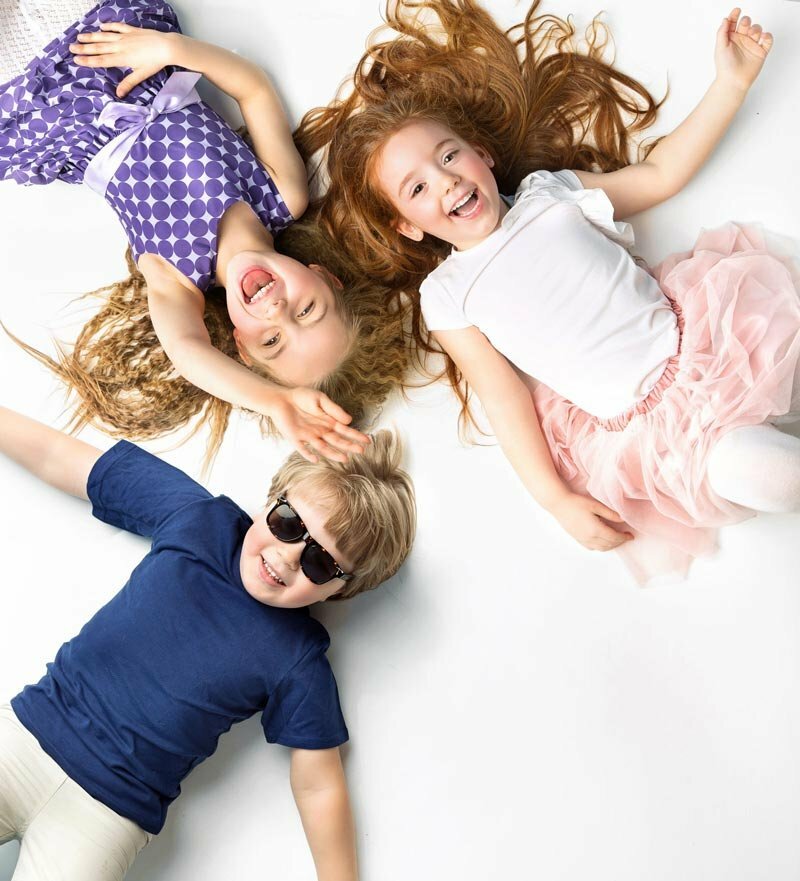